My comedy group Dirty Water took a trip to Texas in 2009 to perform as part of the Austin Improv Festival. I managed to lose my glasses during our stay, so my prescription sunglasses were the only thing allowing me to see anything more than twenty feet in front of me. This impeded my ability to drive at night, so when it was time to cruise back to Chicago, I took the only daytime shift during what would be an over-night drive.

I took the wheel heading out of Texas and drove straight through, making just one stop to check out Whataburger for the first time. 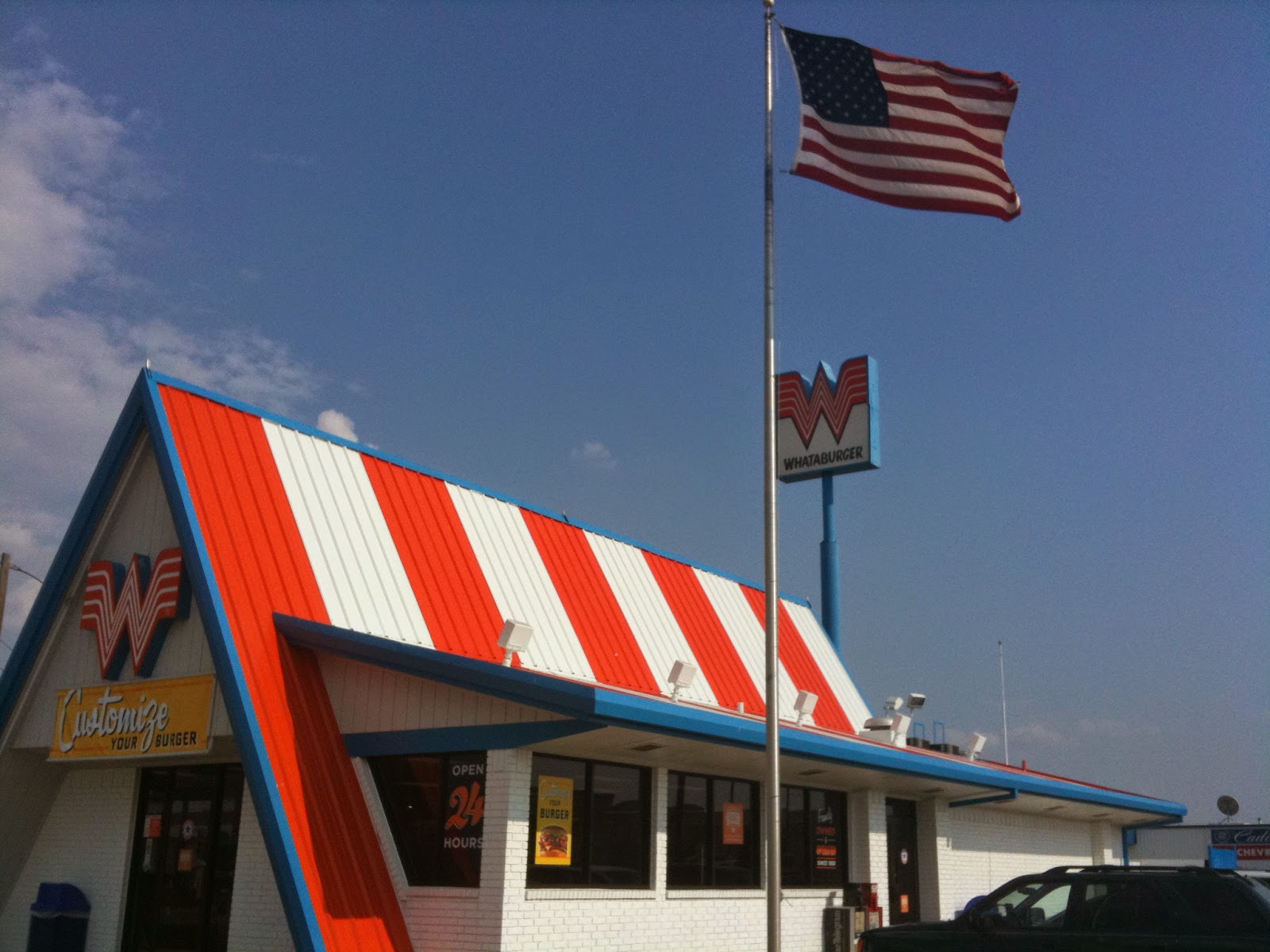 We hit the Oklahoma border as the sun was beginning to set. I declared that it was time to switch drivers, and as I spoke, I spotted the perfect place to hand over the wheel - the Choctaw Casino Resort. We still had a long drive ahead of us, so we didn't have long to linger, but we decided a fifteen minute stop at the casino would be worth it.

We walked into Choctaw and scanned the casino for the blackjack tables, me searching for them from behind my prescription shades. There was an open seat at a cheap enough table, and my friend Matt claimed it. He's not a big blackjack player, so I stood at his side and coached him while he played.

Eventually the seat next to him opened up, so I slid in and purchased some chips.

As soon as I was dealt my first hand, I encountered an unprecedented string of good luck. I won one hand, and then another, and then another. Soon I was winning again and again, without fail. The cards were falling to me easy, and I had to make very few decisions as I continued to win.

After eight winning hands in a row, a casino official strolled up and requested a new dealer and a fresh deck of cards. I couldn't help but wonder if it was because of my amazing streak. I didn't know nearly enough about blackjack to count cards or otherwise cheat, but I was willing to bet that my card shark sunglasses and my winning streak after coaching my buddy made them think I did. Even with the change in dealer and deck, my luck continued, and I won another four hands in a row. By that point, the official was hovering around me and watching my every move.

With time ticking and the official breathing down my neck, I decided the next hand would be my last. I was dealt a six and an eight, setting me up for my first difficult decision of the night. My gut said hit. I hit. Seven. Blackjack!


With that, I got up, left the table, and cashed in. I bought my friend Adam a piece of pie and we hit the road, ninety dollars richer and with a great story to tell. 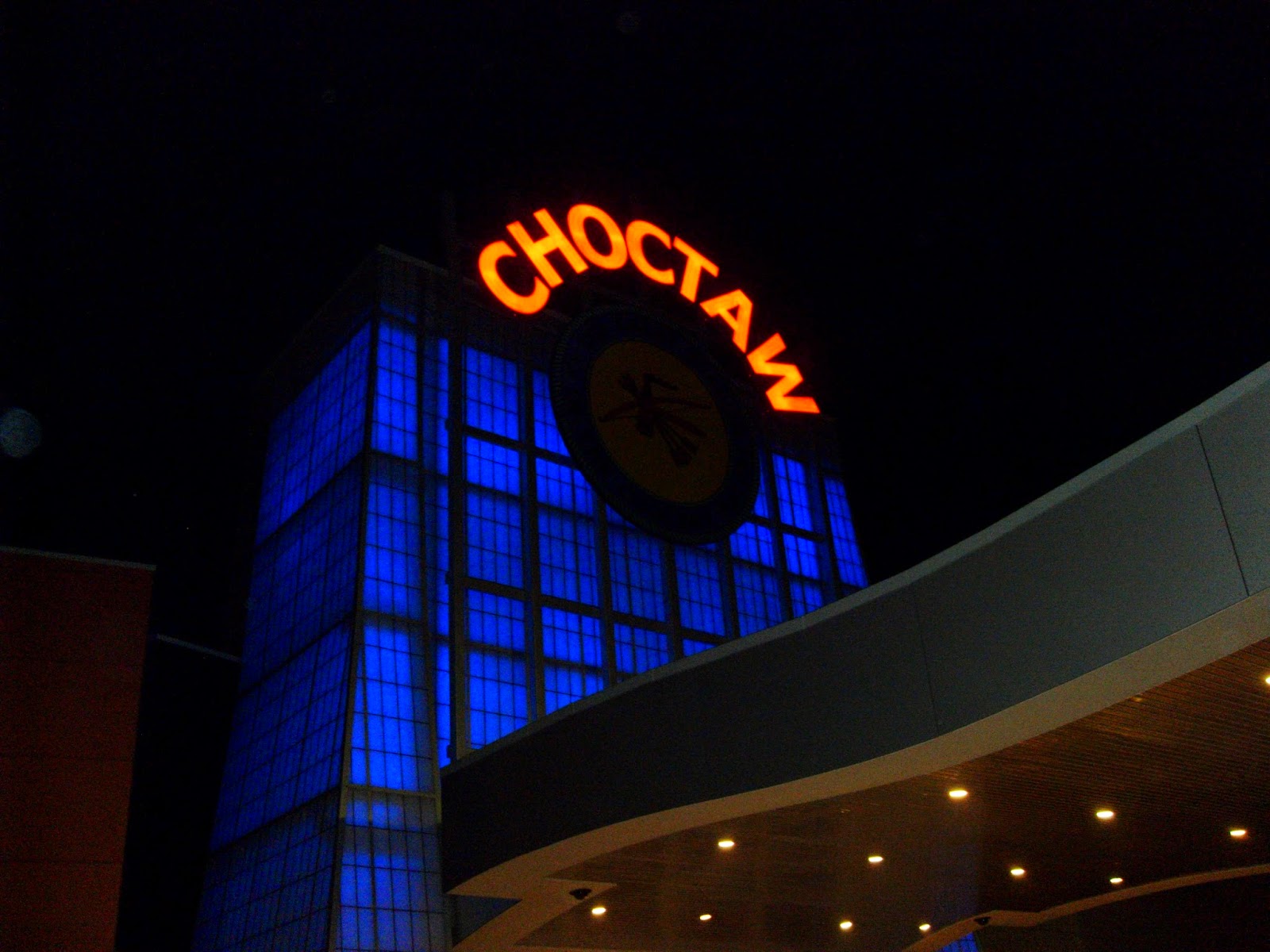