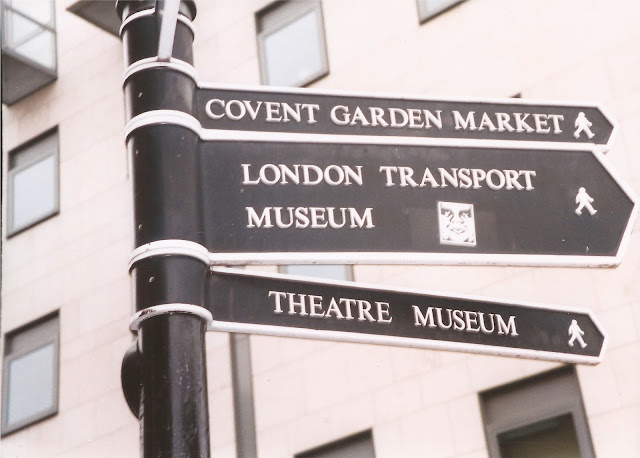 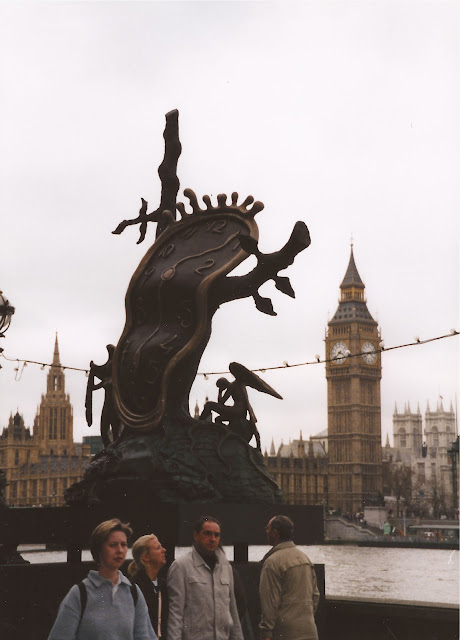 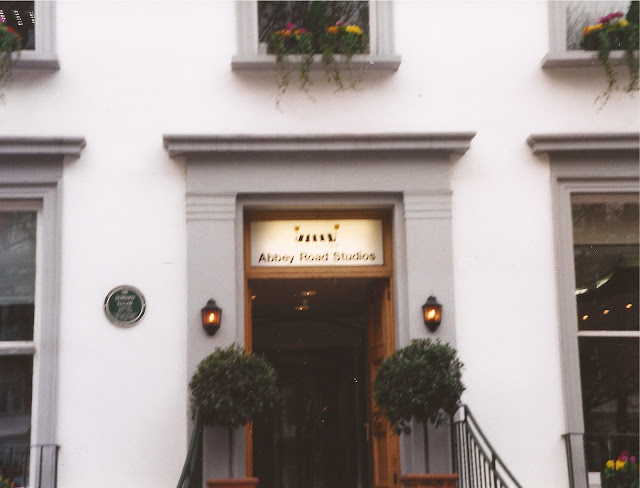 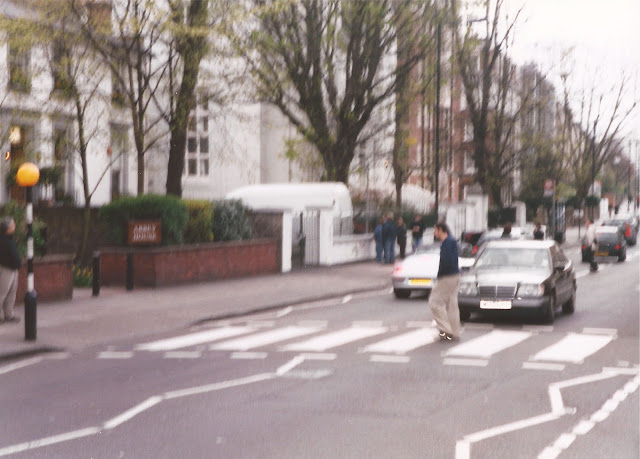 Jeremy and I said goodbye shortly after that, and off I went to the nearest station that would get me on the Chunnel to Paris.
Posted by Unknown at 9:31 PM