My only visit to Idaho was short but sweet. It was part of the road trip Mrs. Tires and I took from Chicago to Seattle in the summer of 2014. We were still buzzing from our amazing experience at Glacier National Park when we entered the portion of the trip we had purposely left unplanned. Planned spontaneity is better than no spontaneity at all!

The perfect stopping point for the night ended up being in Coeur d'Alene, Idaho (pronounced Core-Dee-Lane), which is the central metropolitan hub of the Idaho panhandle. We stayed overnight in a Motel 6.

TRAVEL TIP: When out on the road, Motel 6 is usually your best option for a cheap night's stay. They're typically clean and well managed, and many of them are getting a modern facelift via renovations. For forty to sixty dollars per night, they're a steal.

The evening was uneventful, other than a snafu with the wifi. We had been in a remote part of Montana for the last three days and were really looking forward to some internet time, so we purchased the "premium wifi" from the motel for six bucks. After struggling to get it to work for more than a minute per session, we learned only one device could be on the internet at a time. The horrors! We asked for a refund but were told that was impossible, so we took turns on the wifi for the rest of the night, huffing about the shoddy service the whole time. This trip made us realize the degree to which being connected has infiltrated our daily lives. Cutting oneself off from external communication is often a highlight of a vacation, but when you want to share trip experiences on the fly or just enjoy some relaxing time on the web and don't have the ability to do so, it can be maddening. It's time to face facts - even when traveling, an internet connection is something we simply can't live without.

The next morning we went to Elmer's, the best breakfast joint in town. Mrs. Tires had a huge and delicious German pancake and I had a bagel covered with eggs, bacon, tomato and hollandaise sauce. Yum! We snapped a photo when our breakfast arrived and instragrammed it with the hashtag #iheartelmers, as suggested by the menu. Later we received a message from Elmer's asking us for permission to use the photo in their marketing. Maybe you'll see us on their menu someday. 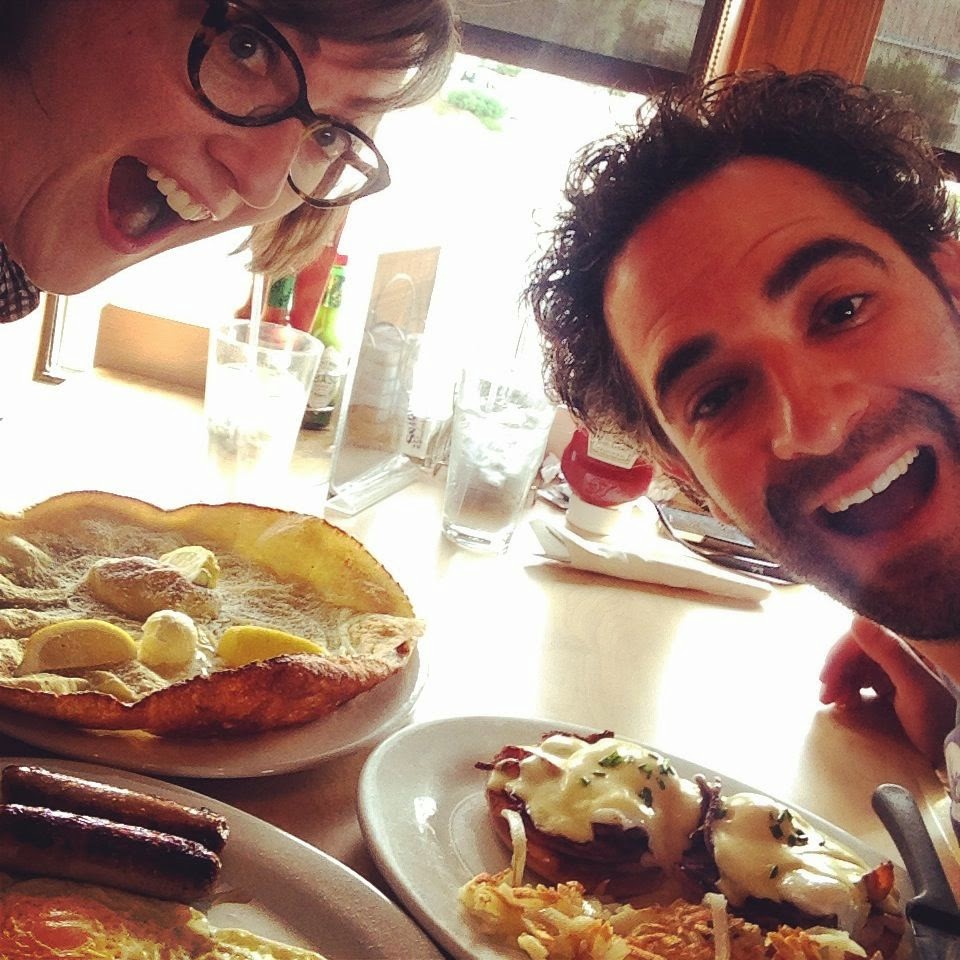 Before heading out of town, we made a quick stop at the Coeur d'Alene Walgreens, where I bought this delightfully random t-shirt. It's admittedly too tight on me at the moment, but it was a steal at $5.99. 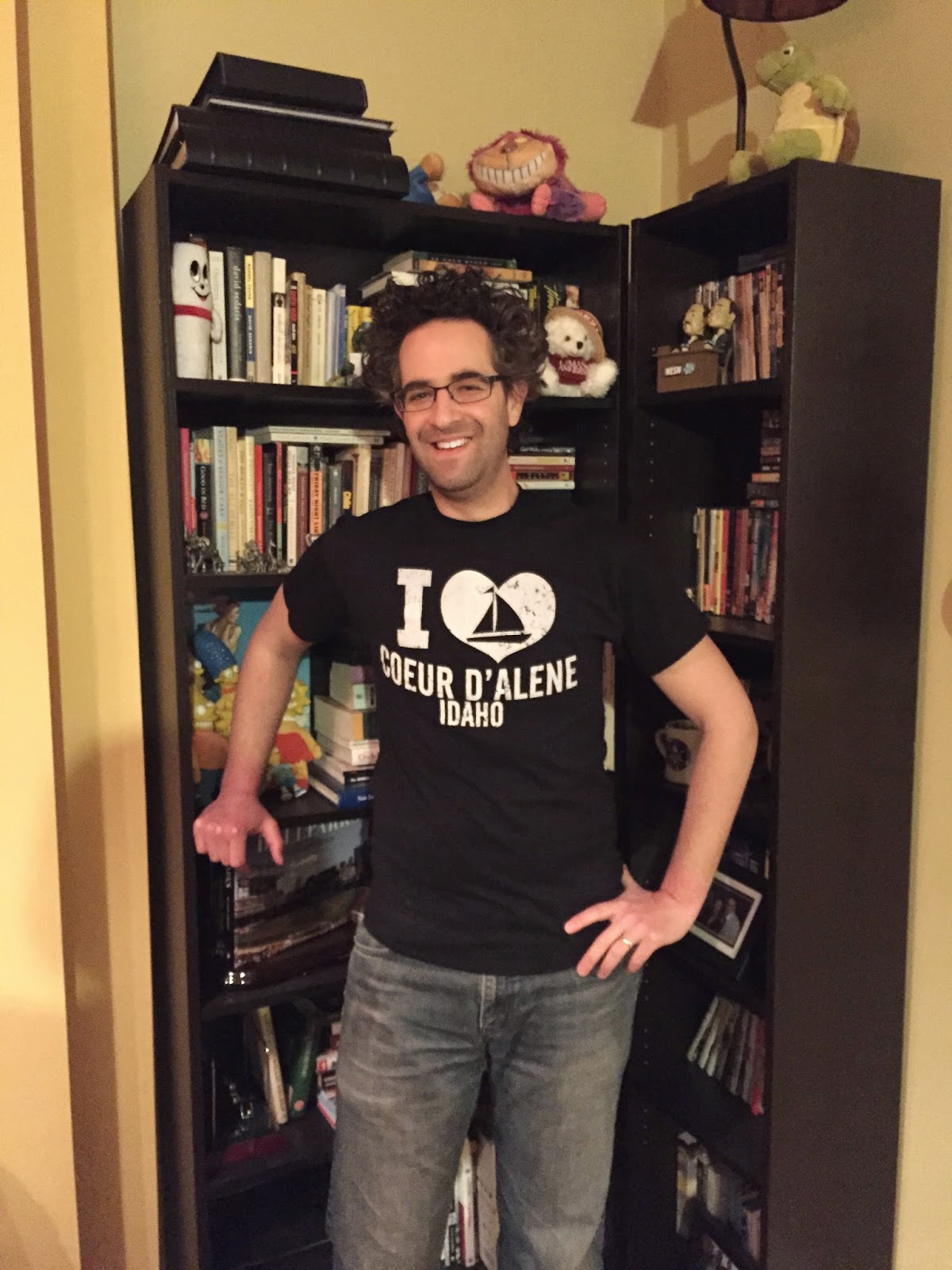 Walgreens souvenirs in tow, we got back on the road and headed to Washington to continue our journey to Seattle.