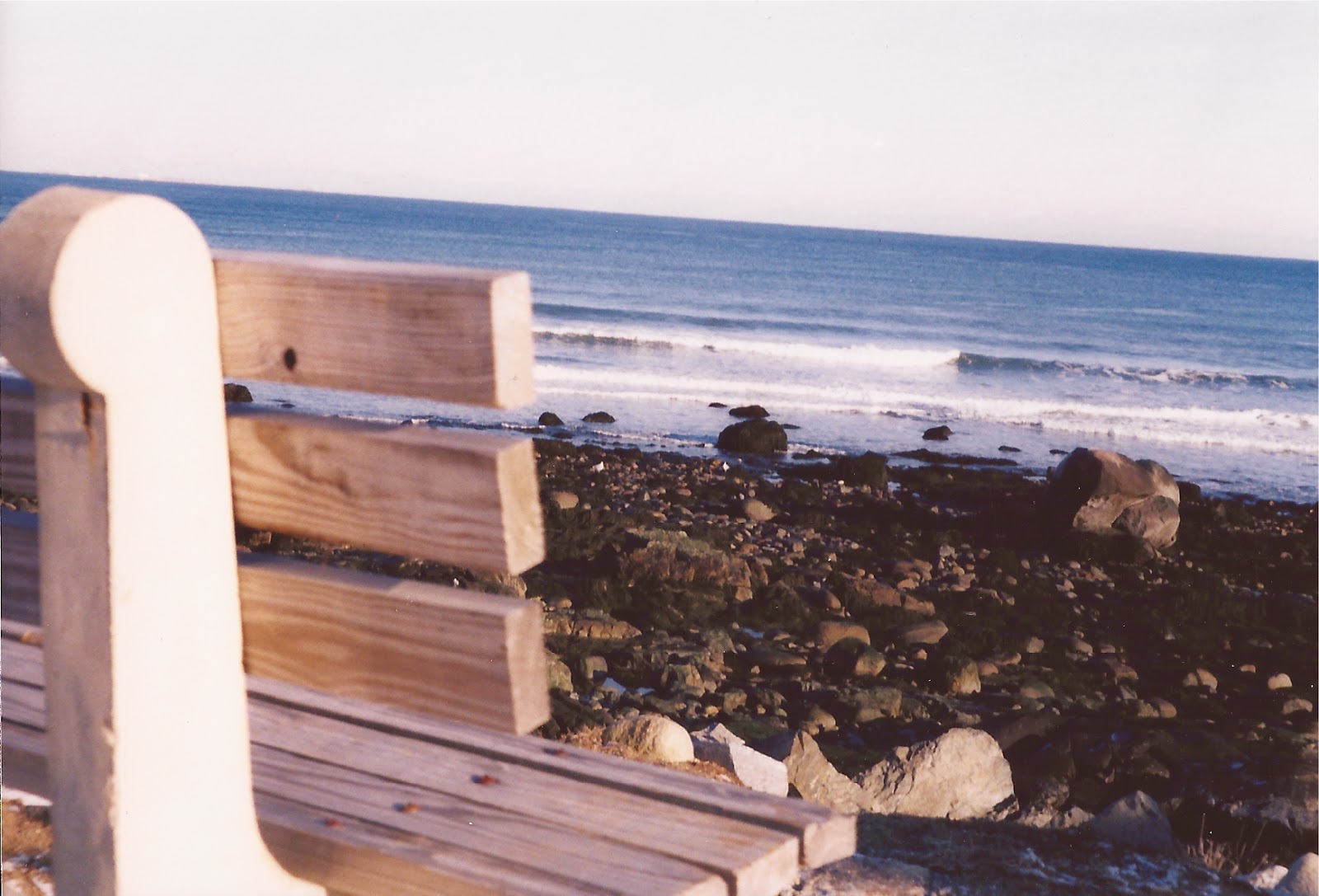 New Hampshire is home. I graduated high school in Portsmouth, NH, so while I also lived in Maine and Massachusetts at times while I was a kid, I call New Hampshire my home state. I truly connected with Portsmouth when I lived there, and I recommend it as a destination for anyone traveling through tax-free New Hampshire. It's a city (by New Hampshire standards), but it has a small arts town feel, including a charming downtown area with a thriving cultural scene.

Downtown Portsmouth epitomizes New England. The brick sidewalks of the city center are frequented by musicians and lined with the coffee shops that made up much of the social scene when I was in high school. Many Ma-and-Pop shops occupy the surrounding brick buildings, and an old white church towers over the rest of the architecture. Just up the main drag lies Bullmoose Records, a music store that is still popular despite the major changes in the music industry, thanks in part to their gigantic used CD section. Across from Bullmoose lies the Friendly Toast, a funky restaurant decorated with an eclectic collection of knickknacks and funky artwork. Many of Portsmouth's artists frequent "the toast," as it is open early and late. For burgers, try the Wimpies at the Rusty Hammer. On the other side of downtown Portsmouth sits Prescott Park, a lovely area with lots of open green space, city gardens and a view of the ocean and the bridge to Maine.

The arts community in Portsmouth is anchored by the Music Hall, a nine hundred seat venue that hosts concerts, performances and indie movies. Two live theater venues also contribute to the scene, the larger and more modern Seacoast Repertory Theater and the smaller, cozier Player's Ring, where I used to perform as part of the Tuesday Night Improv series that still runs today.

Overall, Portsmouth has a lot of character and makes for a great road trip destination. Not a bad place to grow up, either.

Northern New Hampshire is also very representative of New England, as it is a noted destination for leaf peepers (people who marvel at the vibrant colors of the autumn foliage) and houses the White Mountains. Most of the scenic views are found along the Kancamagus Highway, the main drag through the mountains. Along the way, you'll encounter the Lower Falls, a collection of natural watersides, where kids of all ages mount boulders and are rushed down streams and over these natural water slides before plunging into the river. The water is typically very cold, but refreshing on a warm summer day.

Two of my favorite things from this area are no longer there. The first of which is the Old Man of the Mountain. This iconic and incidental rock formation was a landmark that both embodied and watched over the state for many years. The formation crumbled in 2003. It was a unique and intriguing site that's sorely missed.

The other location the region is worse off without is the Roadkill Cafe, a quirky restaurant that likened its food to road kill and greeted customers with tongue-in-cheek rudeness that instantly levitated the mood.

New Hampshire is a high profile state within the political arena. It hosts the nation's first primary, so many presidential hopefuls visit the state in the weeks and months leading up to this election. A win in NH is a big deal, so you never know when you'll encounter someone like Al Gore at the local coffee shop as he makes his pitch to New Hampshire's voters. The region is heavy-handedly decorated with political signs throughout the season. Though some locals bellyache over the hubbub that surrounds the primary, it brings a unique sort of attention to New Hampshire, a state that can be easy to ignore. 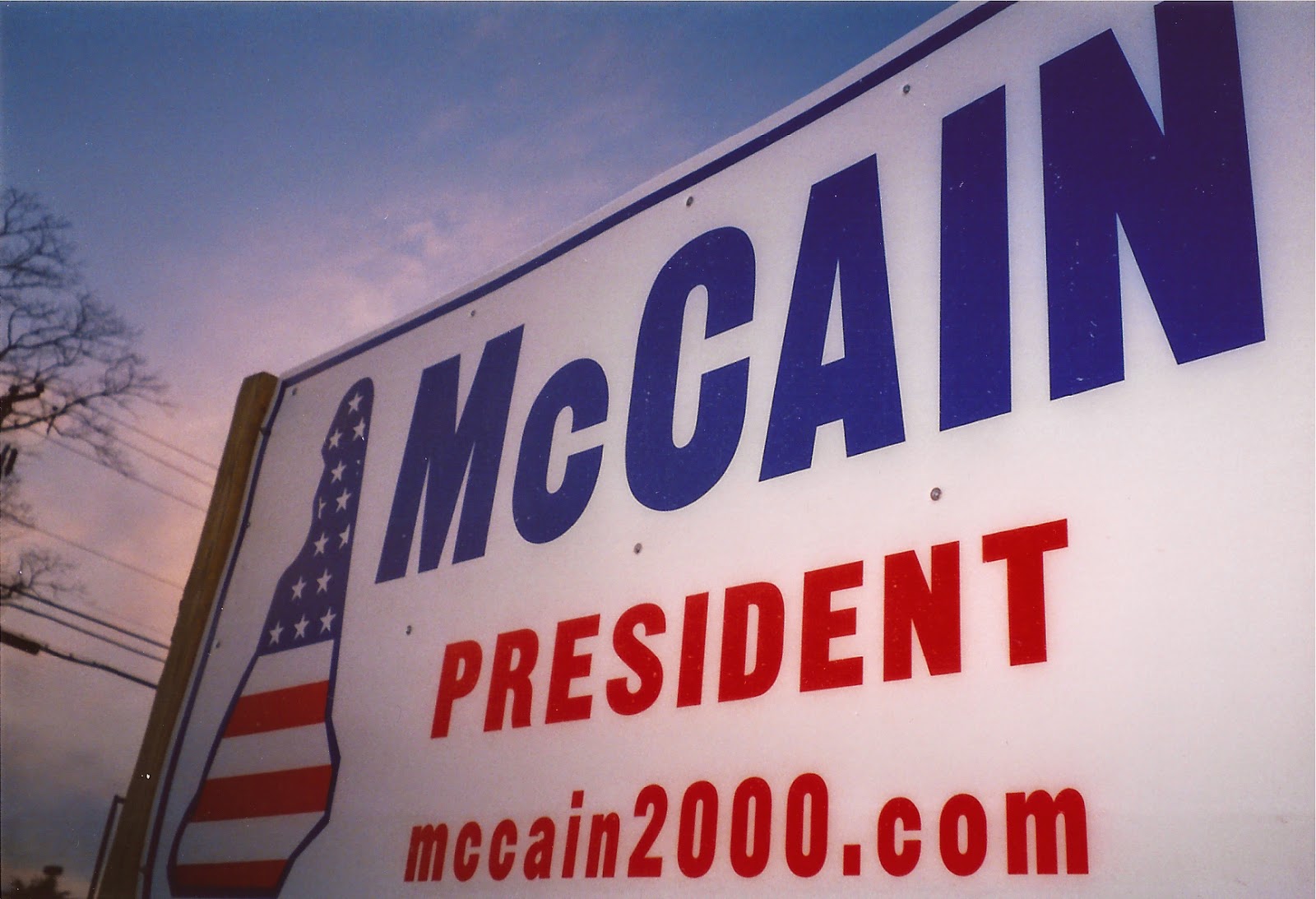 New Hampshire is a small state that most don't think of as a road trip or vacation destination, but it features some real gems that make a visit fun and worthwhile.

Must See in New Hampshire