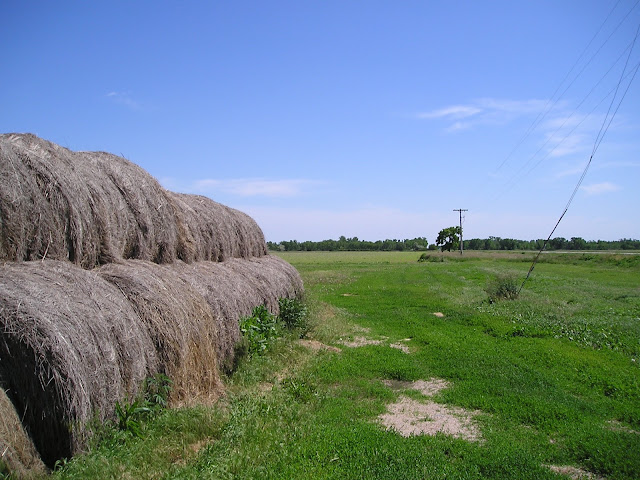 For a long time, I thought Nebraska was a myth. I had never met anyone from Nebraska, I had never seen a Nebraska license plate, and I had never heard of a single travel destination within the state.

I finally confirmed Nebraska's existence when I traveled through it on a cross-country trip in 2003. After waking up in Chicago, my travel companion and I made our way across Illinois and Iowa in a day, and made it to Omaha, NE by nightfall. A full day of driving left us too tired to do any exploring, but I remember thinking that Omaha looked like a surprisingly cool town that I'd like to check out more thoroughly sometime.

The next morning we set out on a journey that would bring us from one end of Nebraska to the other. Immediately we were struck by how vast, unpopulated and flat it was. At first we found the abundant greenery and huge blue sky above us to be charming, but after a few long hours of driving, we quickly tired of the lack of...well...anything.

We stopped at a random roadside attraction in the middle of the state called Pioneer Village. It's a museum of sorts that aims to preserve the notion of old-timey Americana. 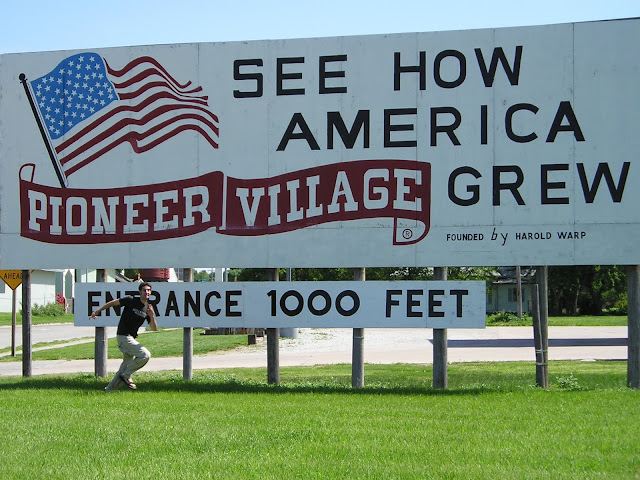 While we welcomed the opportunity to see something out there in Nebraska, we weren't too into this particular attraction. It was sleepy, dusty, and poorly organized. We got more of a kick out of the real symbols of Americana that existed just outside the attraction, including lots of farmland and this train car, which appeared to have been turned into an antiques store and then abandoned. 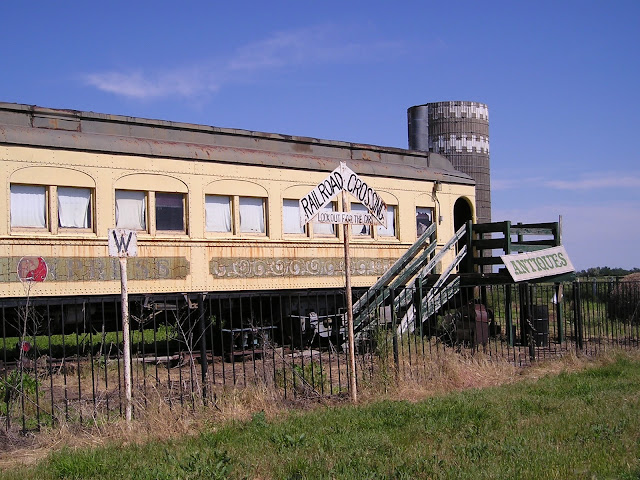 Legs sufficiently stretched and Nebraska sufficiently judged, we got back on the road to make our way across the rest of the state. We hit some harrowing weather further west, which made its presence known via this interesting cloud formation. 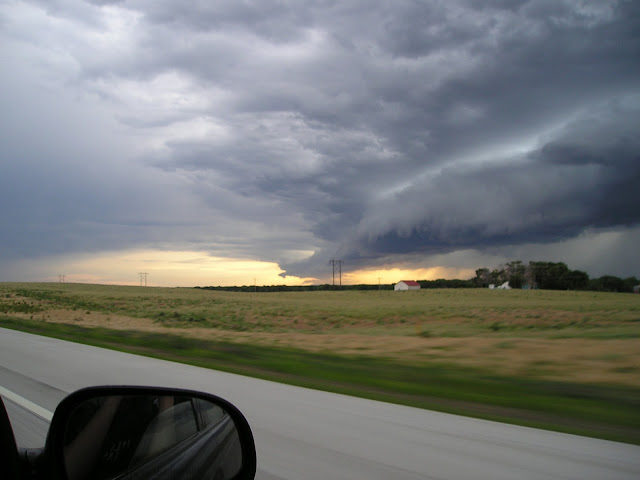 We were treated to a beautiful sunset as we reached the western border of the state. 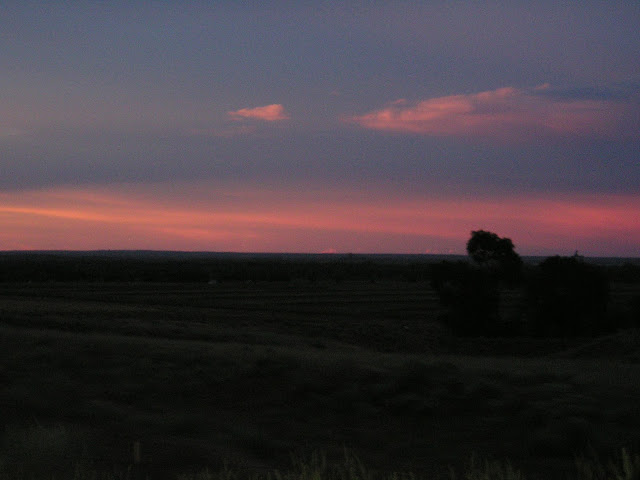 And with that, we were off to much more exciting states, including Colorado, Utah, Arizona, New Mexico and Nevada before arriving in California.

Also, God spoke to us. So that's cool. 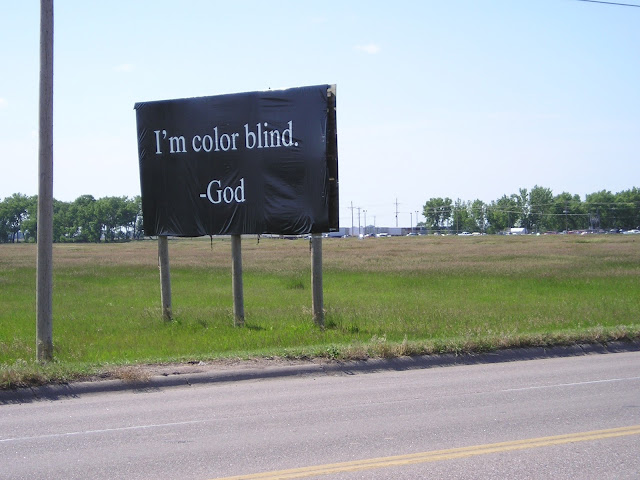